Recently I was looking for something to read. When we cleared out my parents’ house one of the hardest things to deal with was the books. Did they have some boring looking books –  and my mum had become something of a regular visitor to charity shops towards the end! But as someone who loves books it was hard to just throw them. So they have been sitting on my shelf for several years, and now I was packing for a holiday with nothing to read. In the end I just reached out, picked something off the shelf and zipped up the suitcase. 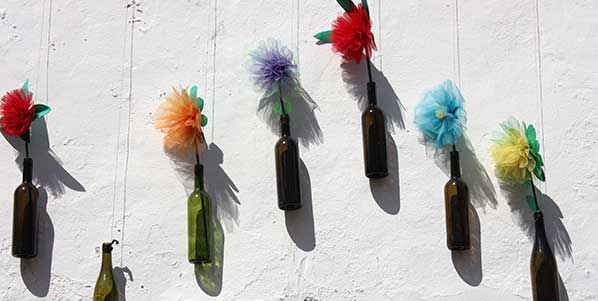 A day or so later I picked it out and with a low sense of expectation began to read. I had heard of ‘Elizabeth Gaskell’ and had firmly placed her in the never to be read ‘dull, boring and Dickensian’ department. I find that life has a habit of breaking down my preconceptions. I simply devoured ‘North and South’ – by the pool, on the beach, on the balcony, in the living room. I found Gaskell’s main characters fascinating and strangely relevant, none more so than Margaret.

Speaking to yourself when you fail

After the death of her disillusioned clergyman Father, Margaret stumbles upon a book on his desk. Not only is she mourning her father, but she is carrying a portion of regret over a lie she told way back in the story. The shame of this event is periodically eating her up and she is in a state of great ‘acute self abasement’. On the surface the reason for Margaret’s self loathing seems quite small, but it clearly is a great stumbling block to her.  As she opens her Father’s book she comes across this:

[maxelcatquote quotelength=”short”]’Je ne voudrois pas reprendre…'[/maxelcatquote]
I have enough French to ask for a glass of lemonade in a cafe, so this was lost on me. Fortunately there was a foot note which carries this translation:

[maxelcatquote quotelength=”long” author=”St. Francis de Sales”]’I should not like to chide my heart in this manner, saying “Die of shame in your blind, insolent and treacherous disloyalty to your God”, and suchlike things: but I would wish to set it right by means of compassion, saying, “Now then, my poor heart, here we are fallen into the pit which we had so determined to avoid. Ah! let us seek the light and leave this pit for ever; let us crave the mercy of God and hope that it will help us henceforth to be more resolute; let us seek once more the way of humility. Courage, may we be henceforth on our guard. God will help us!”‘[/maxelcatquote]

What wisdom there is in this quote. Up until this point Margaret certainly has been chiding her heart in this manner. Of course the take-away from this is totally obvious, yet it bears stating. Do I speak to my heart with compassion? Have I seen my heart, which the writer of proverbs tells us to ‘guard with all diligence’ as something to be chided and whipped into submission? (Prov 4:23). How has that severe approach , the ‘try harder, do better’ approach worked out for me? I could learn a thing or two about speaking to myself from Saint Francis de Sales who wrote these words.

Just to add – I loved this book SO much that I went straight onto read ‘Hard Times’ by Dickens which the intro blurb had said was related. I never knew how much by school experience of Dickens had robbed me of!